Craters & the Resurrection Plant Interestingly enough, 60% of Israel is desert. The diversity of life and plants in the desert is unbelievable, especially considering the arid climate. However, one of the most fascinating phenomena in the Negev desert are the craters, of which the Negev has three. Most craters in the world were either … Read more

Zodiac – Horoscope & Religious Jewelry The Zodiac has inspired humanity since Alexanderthe Great conquered the world in 334 BC. To date the Zodiac is the basis forthe horoscope and can be seen and found in old tapestries, churches, palaces ofwarship and synagogues around the world. One of the oldest mosaics depictingthe Zodiac was excavated … Read more

Star of David – Symbolic History The Hexagram in modern times is well known for its Jewish affiliation. However, unlike the Menorah, the star of David wasn’t always a Jewish symbol, and other cultures and faiths have used it in the past. Hinduism, Christianity and mostly Islam use it in drawings and mosaics decorating temples, … Read more

Rose of Jericho: tradition, review & handling Botanical review The Rose of Jericho is a desert plant, which grows in the Judean Desert below sea level. It has green leaves and flowers for one season in a rainy winter. In summer, she, the dead and dry “Mother” plant, closes over her seeds, protecting and sheltering … Read more

The Asteriscus hierochunticus is one of many resurrection plants that grow in the dessert.

Oded calls it in its nickname The Midget Star pinned to a pendant it makes a nice jewel.

During the rainy season, the green plant flowers in colours of amber and yellow.

When it dries up the flower’s petals close on its seeds to protect them from plant eaters and the harsh weather.

When the flower comes in touch with water it would open and once dry again it would automatically close, hence earning its name as a resurrection plant.

The resurrection flower is pinned to pendants which come in many shapes and designs.

There can be years passing between floods in the desert and the flower bud is keeping the seeds safe until a significant rain encourages the dry bud to open again and release more seeds. When there’s a heavy rain or a flood in the desert the flower would open up having been sufficiently wet. it would then spread its seeds a few at a time, close back and wait for the next flood.

In addition to pendants, when putting the resurrection flower into vials with colourful sand it becomes a nice ornament. 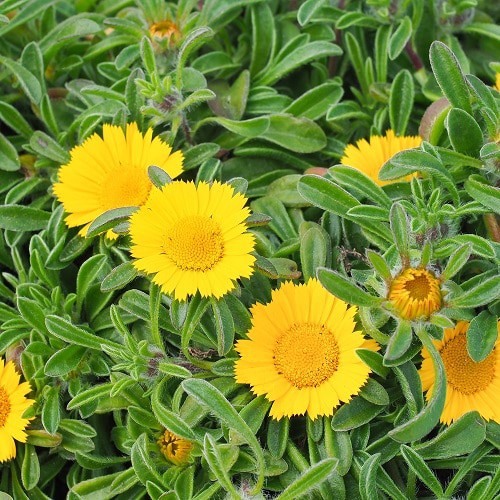 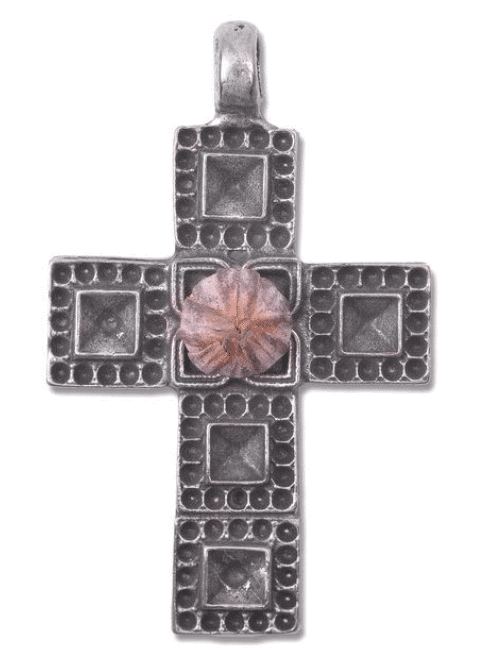 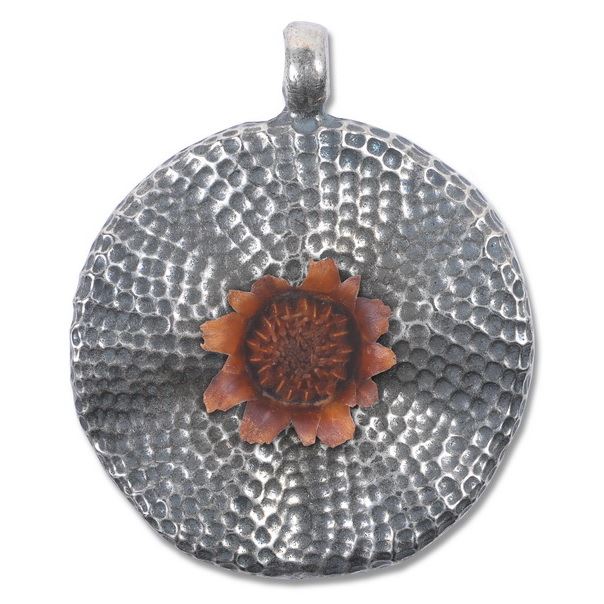 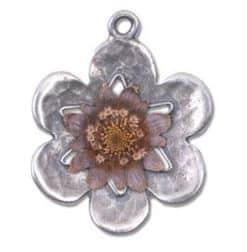 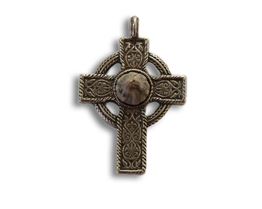 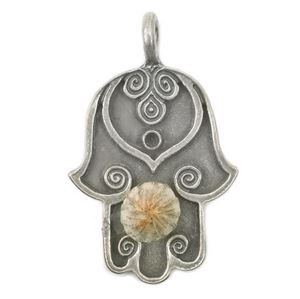 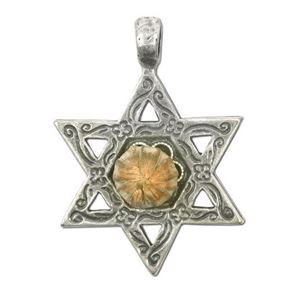